The leading name in robust, shock-resistant watches is Casio G-Shock. This range is made with accuracy and durability in mind, being trusted by pilots, military personnel, and outdoor enthusiasts around the world. Built to last and endure, these watches are not for the faint-hearted. From water-resistant to solar-powered, find your new Casio G-Shock here. 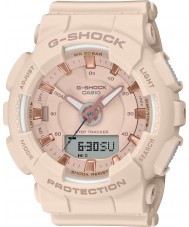 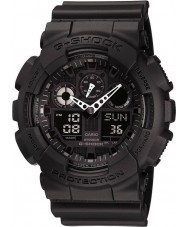 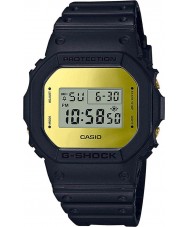 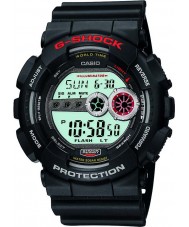 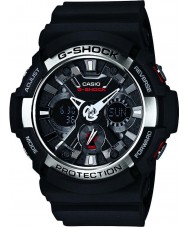 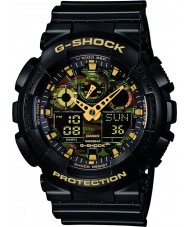 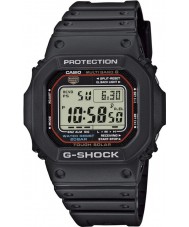 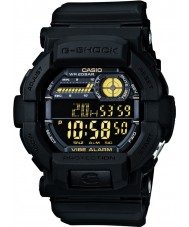 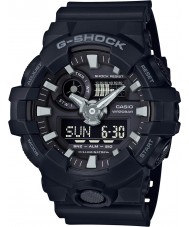 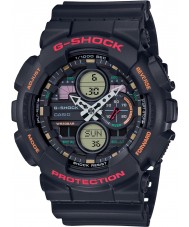 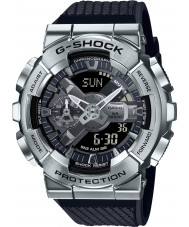 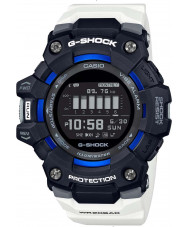 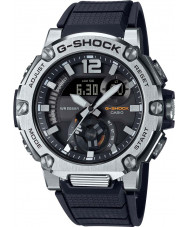 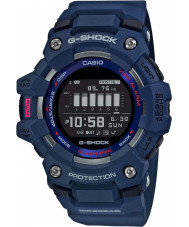 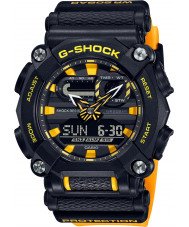 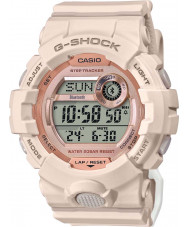 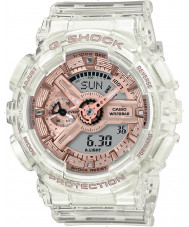 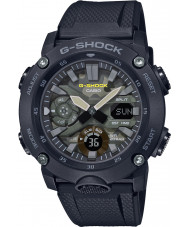 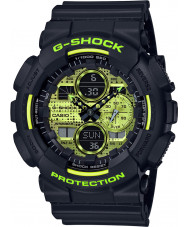 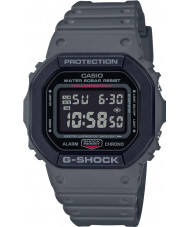 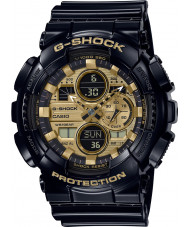 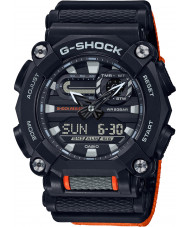 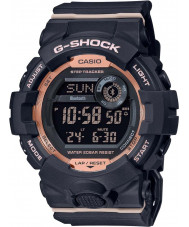 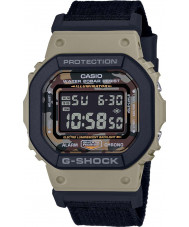 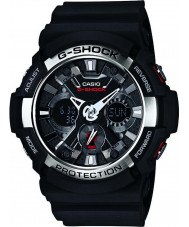 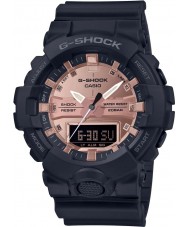 Billed as “a watch that does not break”, Casio's G-Shock watches where originally engineered by Kikuo Ibe, the head of Casio’s watch designs at the time.

The production of this range formed in 1981 with just a three member team, starting with the vision of producing a 10 metre dropping shock resistance, 10 bare water resistance and a 10 year battery life. The first model (DW5000) was launched in 1983, two years after the original development of G-Shock. The robust nature of the watches makes them popular choices for sports and the military. Andy McNab often mentions his fictional ex-SAS soldier Nick Stone relying on his G-Shock watch in extreme circumstances.

These watches all come with a 2 Year Manufacturer warranty.